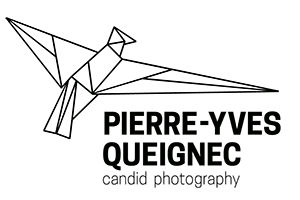 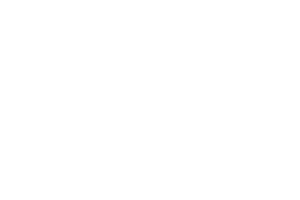 A wedding anniversary in Paris.

This time, it is in Paris that I accompany this couple Cindy and Joe for their first wedding anniversary. We had been preparing the photographic report of these newlyweds for several months; the date of the shooting was exactly the day of their first wedding anniversary. Together we prepared the dresses and costumes before D-Day so that this anniversary would live up to their expectations. Their wedding took place both in Sydney and Shanghai and this wedding anniversary completed this incredible world tour for this young Australian couple. Cindy and Joe have already done photo shoots in Australia and elsewhere, but this time they wanted to put a touch of naturalness and movement in their photos, so we exchanged several times before the session so that they would be as relaxed as possible on D-Day. This day of shooting took place both as a walk in Paris but also as a photographic wedding report; we exchanged on the spot, on the movements, on the clothes so that they are completely satisfied with their session and so that they keep an unforgettable memory. For this magical day, their wish was simple and full of dreams: to blend into the setting of this magnificent city of Paris. During this shooting, we visited the most famous Parisian squares and monuments, from the Jardin du Palais Royal to the Jardin des Tuileries, including the Buren columns, the Vero Dodat passage, the Louvre pyramid with the Napoleon Court. We then headed for the privileged viewpoints overlooking the Eiffel Tower, the Trocadero esplanade, the Bir Hackeim bridge and, finally, the Pont des Arts. Thank you to this Australian couple so kind and smiling for allowing me to capture this lovely stroll in Paris!

PREV. POST NEXT POST
You May Also Enjoy
A wedding in Burgundy // Célia + Cyril A wedding in Brittany // Aurore + David
@pierreyvesqueignec